Innovations Media is a video game development company based in Orlando, Florida with development offices in Bogota, Colombia. Founded in 2010, Innovations Media has brought a diverse portfolio of original and 3rd party games to the global market, such as: Orbit Outlaws, America’s Next Top Model Mobile Game, Gold Craft, ZGalaxy, Ivey Poker, and more. Our goal is to create high quality fun games and inspiring creative entertainment!

It was on New Year’s day 2010 while on vacations and overlooking the coast of the Caspian Sea in Baku, that a dreamers decision to set sail and embark on a new journey to establish a company with a vision of creating high quality creative and inspiring innovative fun games and entertainment gave birth to Innovations Media.

IN THE BEGINNING
2010
Innovations Media Founded

May 2010 marked the month and year where the first game we worked on as 3rd party co-developers gave the start to our company’s roadmap. This first game was called CRICKET POWER, which was the official game of the 2011 ICC Cricket World Cup for PC and Browser platforms, licensed by the International Cricket Council (ICC) and released in February 2011.

Then in 2012 we started development as 3rd party developers on IVEY POKER for the world-famous poker superstar and 10-time World Series of Poker (WSOP) bracelet winner Phil Ivey. IVEY POKER was available on Facebook and Mobile iOS and Android. After IVEY POKER launched in September of 2013, we kept on working on that game as it was a live-ops game until October 2015 when the game was sadly closed-down as its publisher decided to move the game to a real money betting gambling game on web browser.

During this time, we were also providing services in 3D, 2D, Concept Art, UI/UX Design, Web Design and assisting other companies with some of our very talented Unreal and Unity programmers.

2nd TEAM IN BOGOTA, COLOMBIA and the PRESENT
2015
Opening of Bogota, Colombia Office

In February of 2015 we had the great pleasure of stablished our 2nd team in Bogota, Colombia.

The first product we released with the team in Bogota, Colombia was, and educational training game called TOP SERVER on mobile iOS and Android released in November 2015 for the non-profit organization ROC United in New York.

As part of Innovations Media vision and trajectory was to turn the Bogota, Colombia studio into an outstanding AAA development team, we put a lot of emphasis, time, effort and resources into training and growing that studio into becoming the world class team it is today. The Bogota team became our main development team and our offices in Orlando, Florida mainly became our corporate business offices with only a small supporting development team to assist our Bogota team when requiered.

We then worked on GOLD CRAFT, Z-GALAXY, FC LEGENDS, CHOPPER STRIKE and PROJECT GRIP all for mobile iOS and Android.

We worked on the Augmented Reality (AR) treasure hunting game where you can win real world cash and prizes called THE BLIND HUNT, for mobile iOS and Android.

Then also had the privileged and great opportunity to work on THE TRANSFORMERS VR EXPERIENCE for Dave & Busters utilizing the HTC Vive VR and OCULUS RIFT VR.

All the hard work, passion and dedication we have achieved over the years have also led us to be able to work with companies like CBS Interactive as 3rd party developers on the AMERICA’S NEXT TOP MODEL Mobile Game, starting Tyra Banks for iOS and Android, released in May 2018. 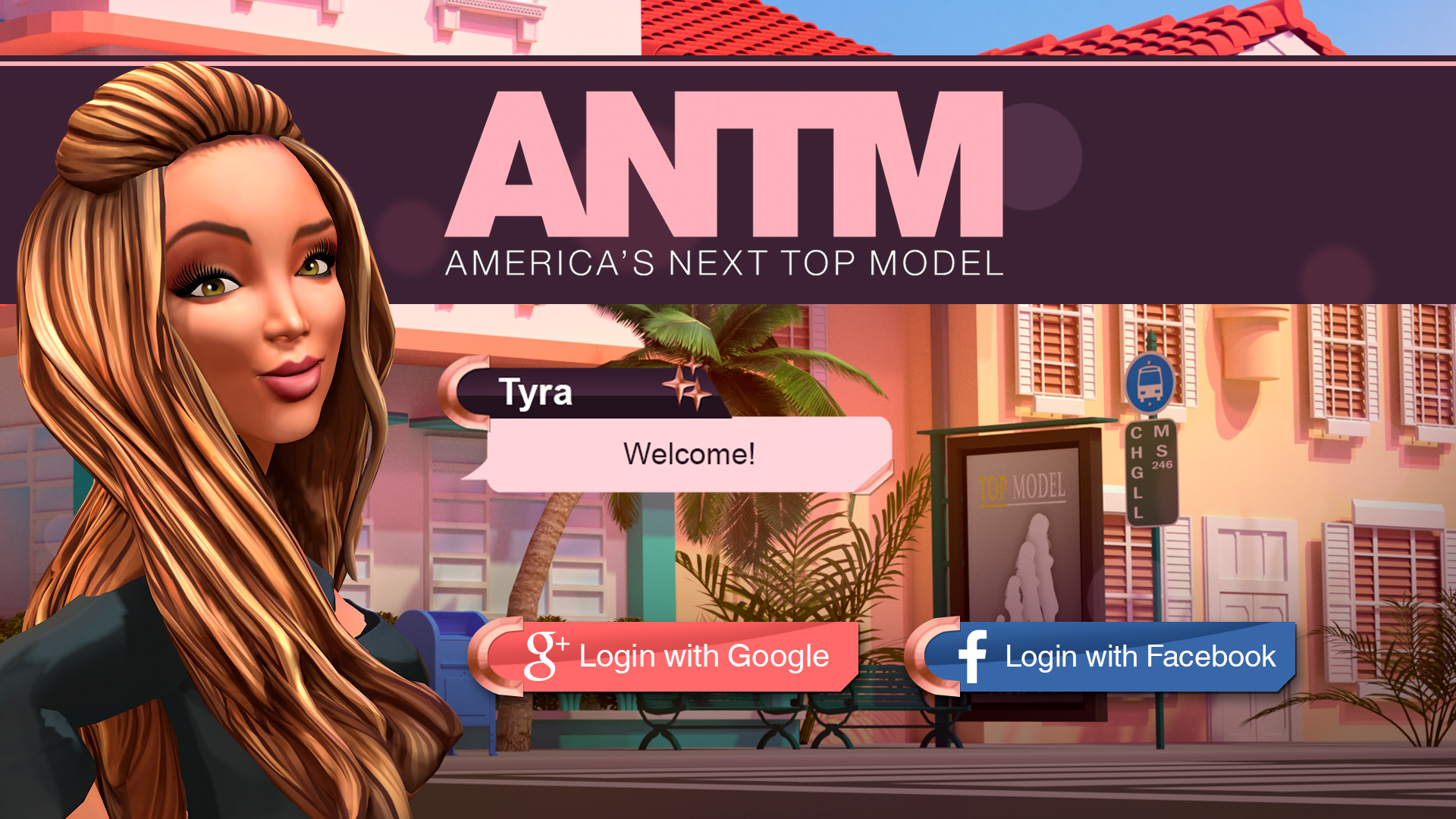 In 2019 we had the wonderful opportunity to begin venturing into original IP development having partnered with Rogue Games on our soon to be released single & multiplayer competitive tank brawler physics game called ORBIT OUTLAWS for Nintendo Switch, Steam and Epic Stores, PlayStation and Xbox. 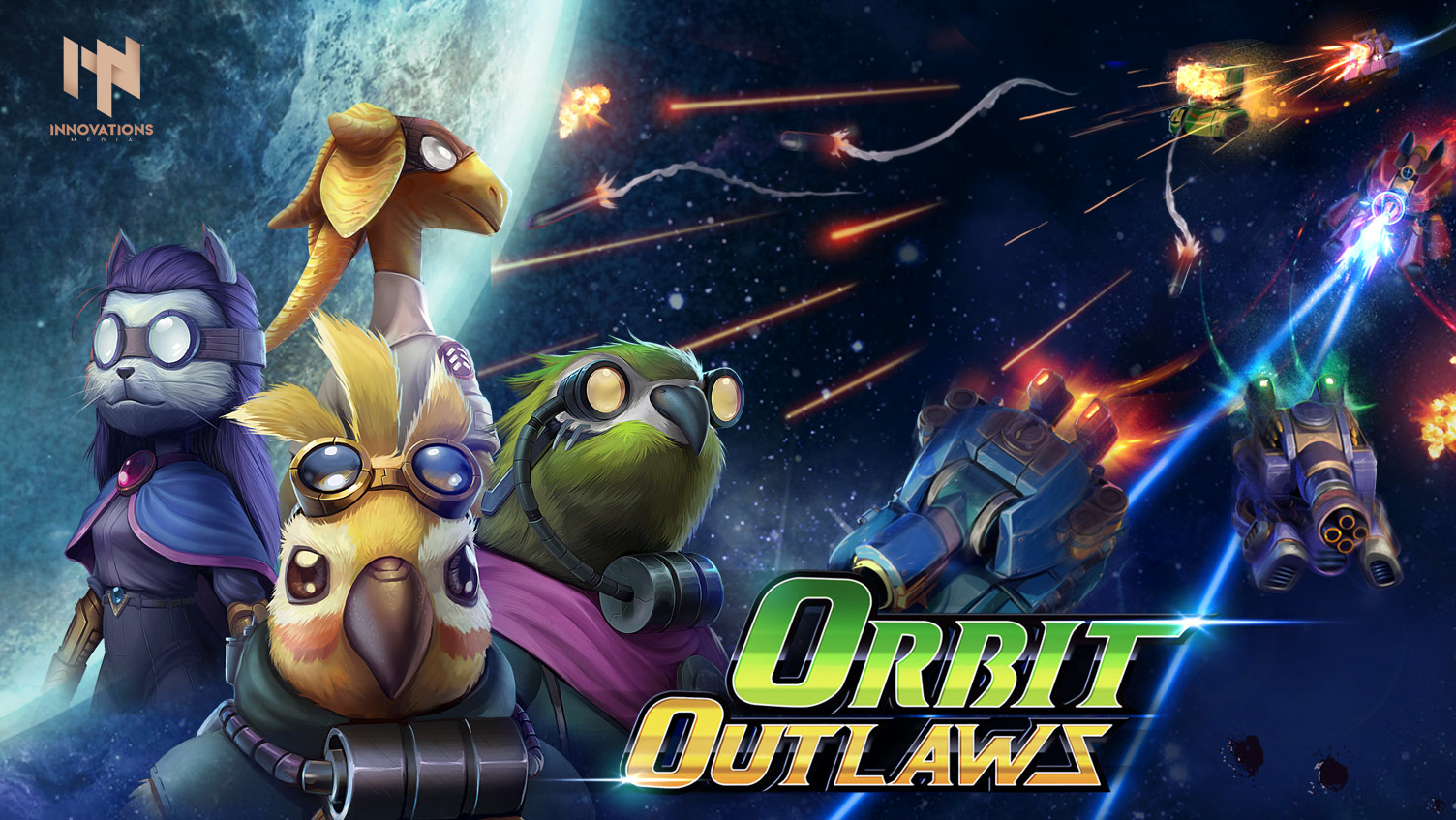 We have since also partnered in 2020 with Hyper Hippo Productions on another of our origianl IP which has not been currently announced consisting of a unique puzzle idle mobile game. 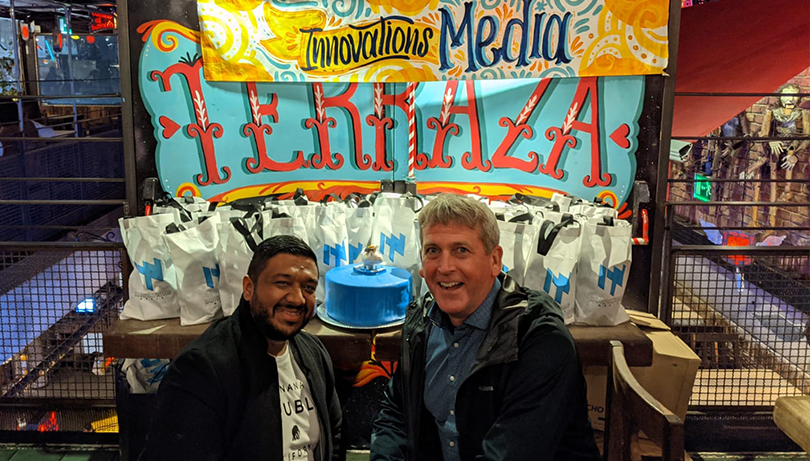 It’s been a great journey thus far and we have been gaining more industry recognition from publishers and development companies also aiding them in development services which we continue to do as part of the business with great companies such as HotHead Games whom we have had the pleasure of working with them on live ops content and development of their very successful franchises: HERO HUNTERS, KILLSHOT BRAVO and BOX OFFICE TYCOON. 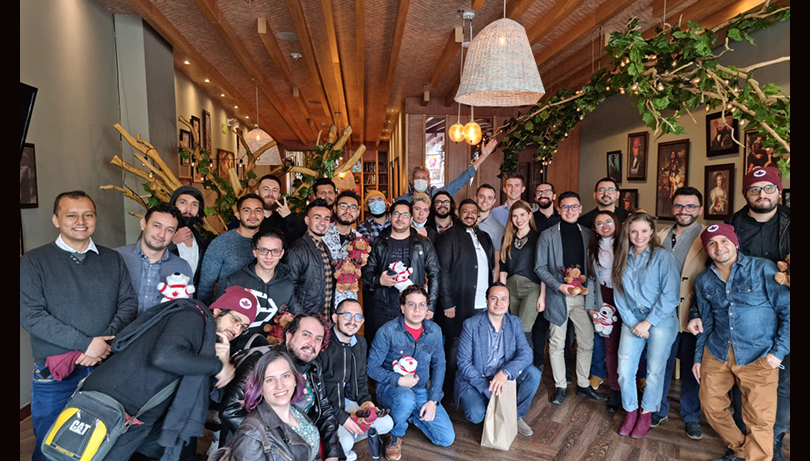 Innovations Media is a company of passionate entertainment developers who believe in partnerships and long-term relationships.

At Innovations Media we create games and experiences from both original ideas as well as from existing designs or licenses. Although we do develop our own original lPs, we also provide work for hire as we are a full-service game development studio, providing 3rd party development for digital distribution platforms and outsource services.

Innovations Media uses agile development for projects delivery. We found that agile development addresses the challenges of market dynamics, customer satisfaction, and relating ROI directly to application quality. We place QA and testing services as one of the foundational pillars in the success of application development. Iterative testing follows the principles of the agile methodology, emphasizing unit testing and end user testing. We focus on an iterative approach where newly developed code is tested until quality is achieved based on feedback from stakeholders. We place emphasis on the entire project team working towards demonstrable quality.

The DISCOVER phase will allow Innovations Media to investigate and test all the backend integration points to both 3rd party vendors and customer’s technical internal systems and data feeds that the customer applications will depend on.

Innovations Media technical approach relies heavily on a thorough DISCOVERY Phase that will clearly define all dependencies listed by our clients and help craft the most effective project plan for the DESIGN and BUILD phases. We will ensure on time deliverables to our clients and smooth submissions into corresponding stores during the DELIVERY Phase. 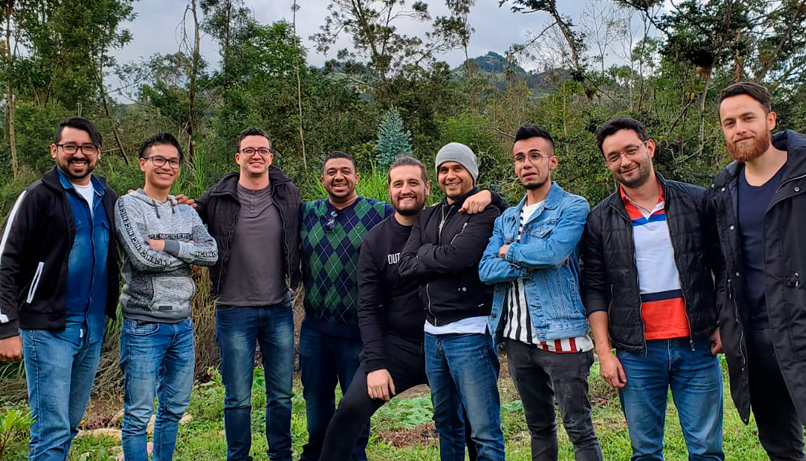 At Innovations Media we are a very diverse group and come from different walks of life and backgrounds, making for amazing creativity and imagination to flow all throughout our team in a highly collaborate, communicative and fun work environment we like to call: The Innovations Media family.

We have a true passion for game development, especially for the types of games we create. The ability to thrive in the rapid pace of an independent studio fills drives our creativity and imagination to deliver fun and innovative player experiences.

Although we work hard, we also enjoy various fun company events, activities, outings throughout the year and encourage our team to a healthy work life balance. 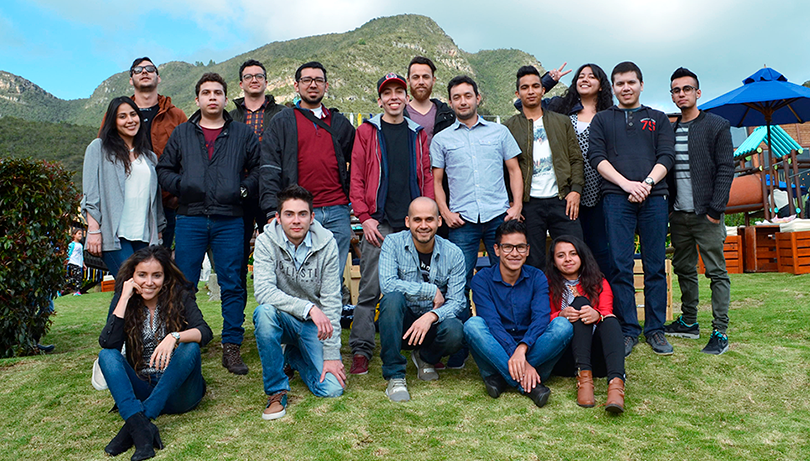