Returns Who We Are 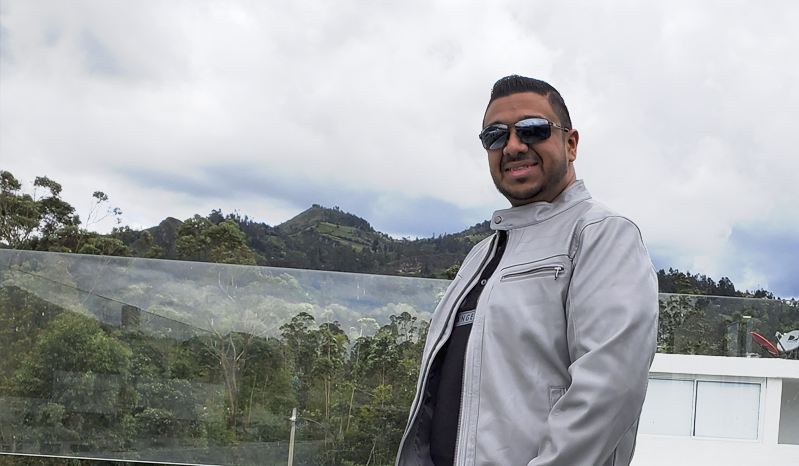 The more opinions you manage to express in a game, the more identified people will feel to your game who interact with it. 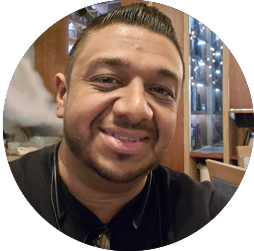 Throughout his professional career Omar has created product vision for multiple international markets including the markets, while managing large teams and receiving critical acclaim and market success. Omar also has various articles published as an example can be seen in with the article in the magazine VARIETY ARABIA, December 2011 issue, where Omar Jamal was published regarding the business of the video game industry in the Arab counties. Omar has vast experience in both the creative and business aspects of the entertainment industry with a proven award-winning track record. 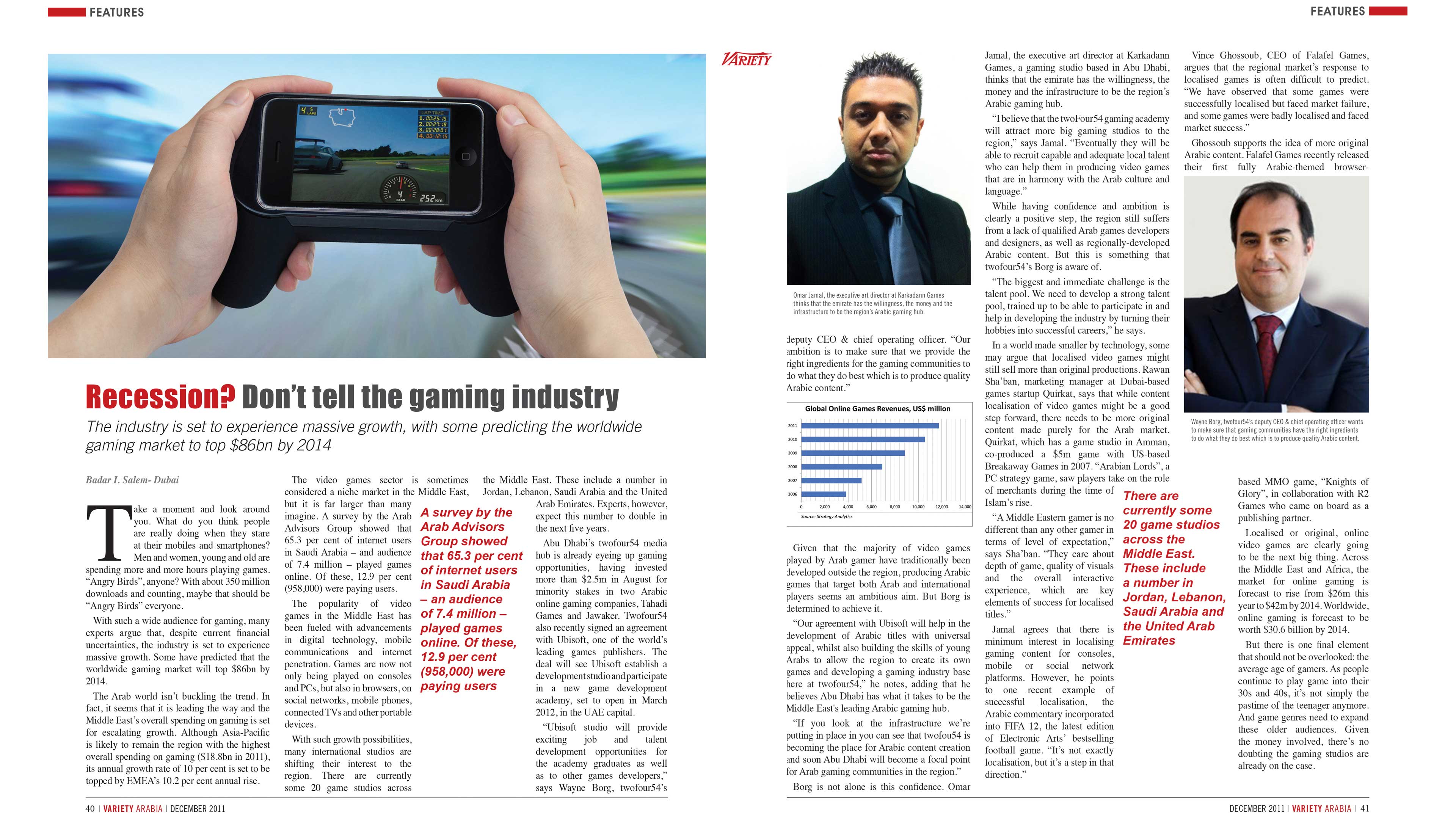